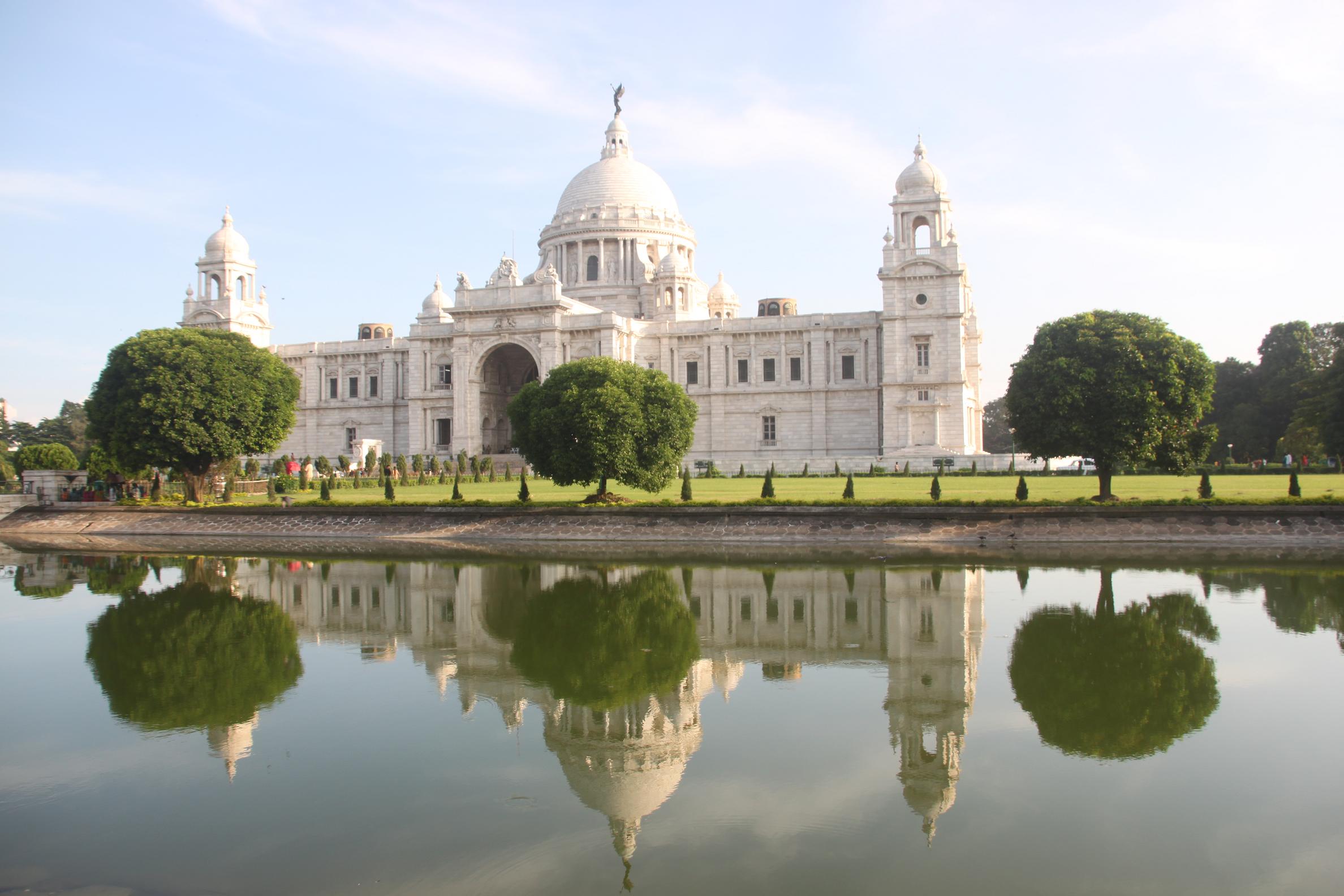 Mr Rajib Bhatia’s career as a top level diplomat spanned more than three decades and nine different countries, including Myanmar, where he served as India’s ambassador between 2002 and 2005. Since retiring from the Indian Foreign Service in 2009, Mr Bhatia has written more than 150 articles on foreign affairs. On Monday his new book, India-Myanmar Relations: Changing Contours, was released in Yangon. He talks to The Global New Light of Myanmar about what his research unearthed and some of his career highlights – such as taking Senior General Than Shwe to the Taj Mahal.

Your book covers a topic of vast proportions – how did you go about it and how would you describe the finished product?

Indeed, I’ve covered the whole period of India and Myanmar’s relations, from ancient times to the present. It took me four years to research, with my research beginning in 2011 when Myanmar’s reform period began. And I did of course draw on my four years of experiences as an ambassador.
One aspect of my book that I’m very candid about talking about is one of the most talked-about dimensions of the relationship: China. I devoted a separate chapter to what I call the ‘India-China-Myanmar triangle.’ The other feature is that my book presents an Indian perspective on Myanmar polity, society, culture, foreign policy and economy. Although my book’s title is India-Myanmar: Changing Contours, it’s about much more than that: it’s about the surrounding region as well. I can also say that while I have tried to be objective, I did have an agenda. That agenda was to try to contribute to strengthening of relations between India and Myanmar.

As India already has so many trade partners, is the benefit you refer to Myanmar’s alone?

No, it’s a shared interest. First of all we are immediate neighbours. We’ve become close through history and we also share common challenges: both Myanmar and India want this region to be one of peace and harmony. Neither wants a single country to dominate the region. Both want to see a strong ASEAN. When I say ‘strengthen,’ it means a shared interest between India and Myanmar, and also for the region’s interests.

How would you describe the dynamics between India, Myanmar and China?

China has a legitimate reason to have good relations with Myanmar – after all they share borders and history. And similarly, the fact that India wants to have good relations with Myanmar also makes sense. One of my central questions was to find out what Myanmar wants, because it’s a country in the middle of two big giants and it’s being wooed by both. My own reading is that Myanmar does not want to choose one country over the other. Myanmar wants to have a cooperative relationship with both. It does not want either country to compete, much less confront one another over it. If we understand that, it becomes clear that all three countries should work for the harmonisation of interests in such a fashion that the stability and progress of Myanmar is assured.

One of my central questions was to find out what Myanmar wants, because it’s a country in the middle of two big giants and it’s being wooed by both.

Would you agree that in comparison with China, India has been less actively engaged with Myanmar?

I must first say that China’s economy is about five times bigger than India’s. So if you were to just calculate the dollars and cents, then the answer is yes – China’s economic stakes are much bigger in Myanmar. But if you take a larger and deeper view, the bond between India and Myanmar is very, very close. Buddhism came from India, which defines Myanmar. There are cultural influences that came from India that remain today. During the British Raj, for five or six decades, Myanmar was ruled as part of British India. These are historical facts that cannot be denied. And in recent years, India has put in very substantial sums of money in various cooperation programmes – somewhere in the range of 1.5 to 2 billion dollars. That is not a small sum of money. So while China may have much bigger stakes, India’s are not small. I also believe that India is willing to do more, and that if Myanmar were to look a little bit more towards India, it will find India looking back towards it.

You mentioned that your book is written from an Indian perspective – please could you elaborate on that?

There are two things I’d like to mention in terms of the ‘Indian perspective.’ The first is that I have used a lot of Indian sources and views of Indian scholars to illustrate my points. I feel that – with due respect – if Australian, French and Norwegian scholars etcetera can hold forth on Myanmar – well, we are next door and would like to do so also. My idea was to put across Indian voices and views onto the international stage, which I believe I will succeed in doing because my book is published by Routledge, Taylor & Francis Group.

The second thing is that there is vast knowledge in India about Myanmar – it’s scattered, but it’s definitely there. From the northeast we have Myanmar next door, as we do from West Bengal and from the Bay of Bengal. So the knowledge is there and what I wam arguing is that we must recreate the sense of proximity between Myanmar and India.

What was it like being an ambassador in Myanmar, back when it was truly a different place than it is today?

I had a very rich and varied experience. Of the nine countries I served around the world, which included Africa, Central America, North America and other parts of Asia, it was Myanmar that had the deepest impact on me. It’s very close to my heart.

The high point of my career in Myanmar was accompanying Senior General Than Shwe, who was then the head of state, to India on a four-day state visit. I acted as his personal guide to some of India’s highlights and we had an excellent relationship. I took he and his wife to the Taj Majal, as well as to Kolkta, Bangalore and Delhi. He was mesmorised by India’s diversity.

What do you think Myanmar can learn from India in terms of celebrating diversity?

India certainly learned the hard way since the time it was partitioned with Pakistan, that religion and politics have to be separated. Religion is between an individual and their god but politics is about the peoples’ wishes. So the two must be separated.

While Myanmar and India are close, how does your book address the waves of anti-Indian sentiment that have arisen from time to time?

History is history: it cannot be changed. It is a fact that large numbers of Indians left when World War II began, when U Nu made legal changes and when Ne Win was in power. All those periods are there. But we should learn from history. Indian people are not against Myanmar – they are very friendly towards them. And those of Indian origin living in Myanmar have contributed in important ways to the country. I would strongly recommend, as I argue in the book, that two things are very important. The first is to expand economic cooperation and the second is to develop a close and more diversified relationship between the people of India and Myanmar.

In a practical sense, how can this be achieved?

One idea I have is to set up an India-Myanmar cultural foundation, which could be funded through the business communities and governments of both countries. The funds could be placed at the disposal of the ambassadors in Yangon ad Delhi. This would free up the ambassadors from bureaucratic interference and would allow them to truly contribute to small programmes bringing in tourists, media, university students and so forth. Bringing these types of people together more often could prove enormously beneficial.

In the last chapter of my book, I also suggest that a strategic partnership should be set up to hold annual meetings and such things. It’s among a specific list of recommendations I make in the final chapter of my book.